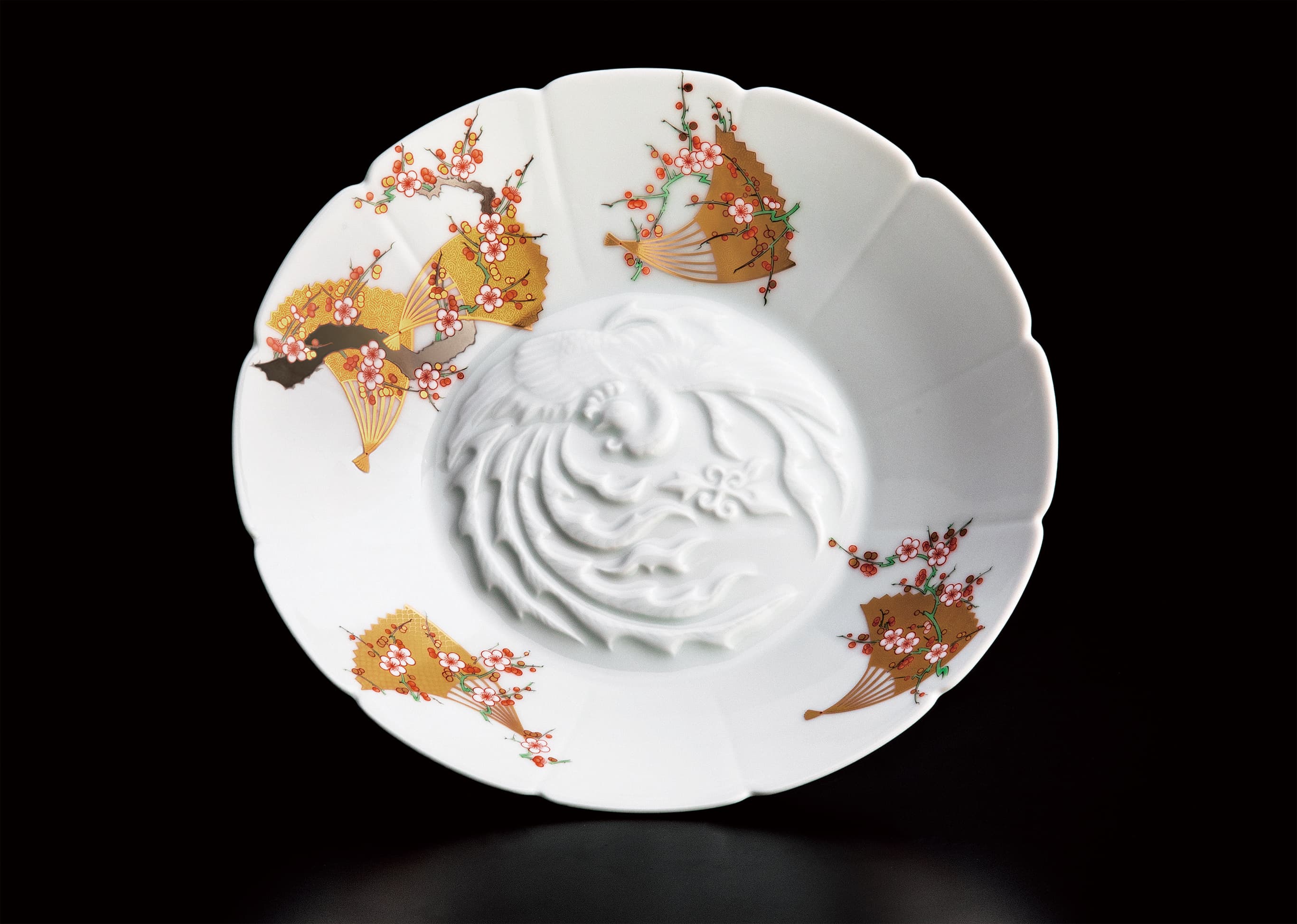 On May 1, 2019, Japan’s Heisei Era ended and the new Reiwa Era began. The name “Reiwa” is a reference to a passage about a plum-viewing party in the Man’yoshu, an ancient anthology of Japanese poetry. As the first to bloom after the harsh winter cold, the delicate blossoms of the Japanese plum tree were celebrated as harbingers of spring, making this era name a powerful symbol of a new age. And to celebrate the dawn of the Reiwa Era, ceramics company Fukagawa Seiji as released a new piece they call the Crimson and White Plum and Fan Bas-Relief Moribachi Plate.

Fukagawa Seiji was founded by Chuji Fukagawa, who made his name internationally at the 1900 Paris Exposition with two enormous ceramic vases flanking the entrance to Japan’s pavilion. With elegant forms and intricate phoenix designs in the kinrande style, the vases won high praise from European visitors, and they were awarded the exposition’s highest honor of a gold medal.

This was the “Fukagawa style” of Arita ware that Chuji Fukagawa established: traditional Japanese patterns combined with the gorgeous designs favored by Europeans at the time. Fukagawa himself was fluent in English and actively courted overseas markets, adopting imagery popular in Europe such as morning glory and old rose patterns as well as sculpture as he searched for a form of Arita ware that would be embraced by the world.

At the same time, Fukagawa thought that all traditional materials and techniques for decorating and firing Arita ware must be strictly preserved. Fukagawa Seiji’s products were born of this fusion between innovation to meet the needs of changing times and customers on one hand, and traditional techniques on the other. 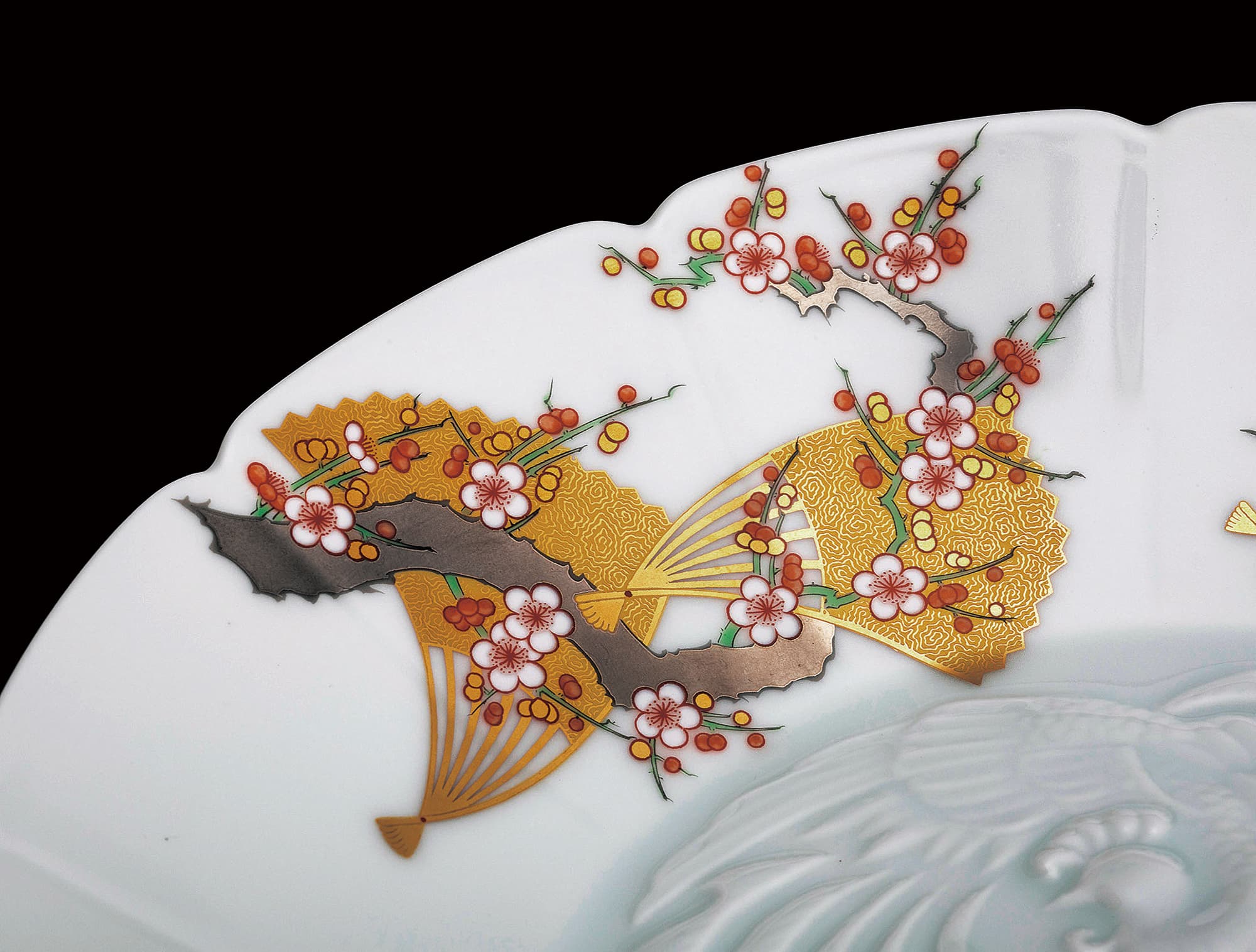 Today, a century after its founder’s time, Fukagawa Seiji’s products enjoy the favor of the Imperial household as well as Japanese embassies around the world. To celebrate the new Reiwa Era, the company has released a new moribachi plate with crimson and white plum and fan designs and a bas-relief phoenix at its center.

The crimson and white plum blossoms and golden fans are resplendent against the porcelain’s gentle white surface. Fine “Blue sea waves” (Seigaiha) and “Cloud pattern” (Kumoji-mon) designs are visible on the fans, and the tender green twigs are rich in expressive feeling. A sturdier bough that seems to connect two of the fans is executed in platinum with a subtle, dark gleam when viewed from certain angles. At the center of it all, the proud phoenix with its spread wings seems to herald a future of limitless possibilities. 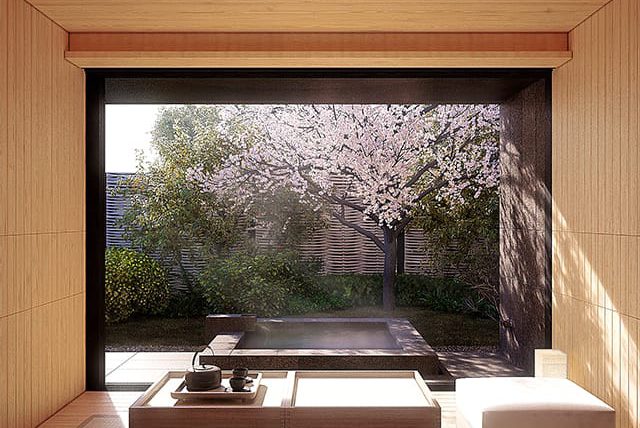 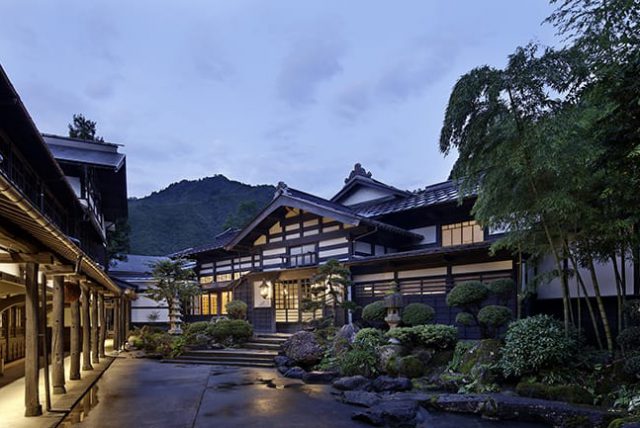 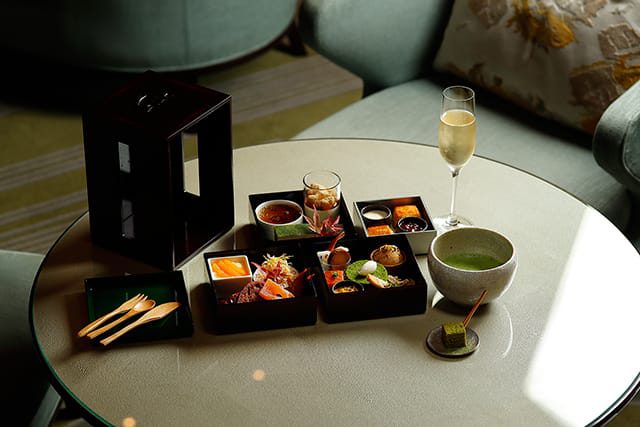 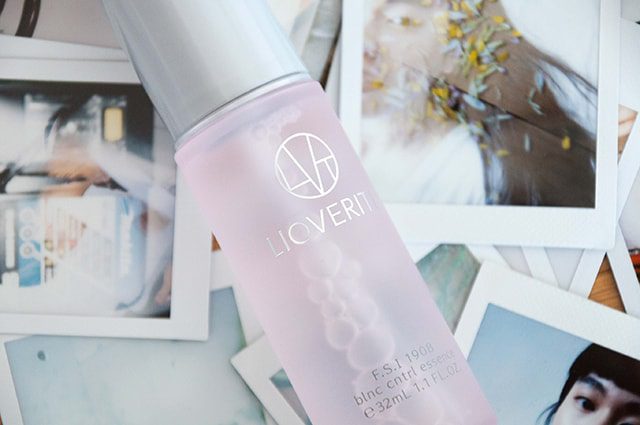 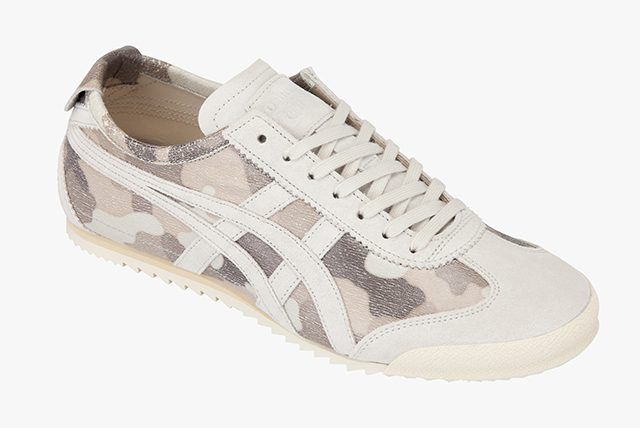 Enjoy sake along with exclusive a… 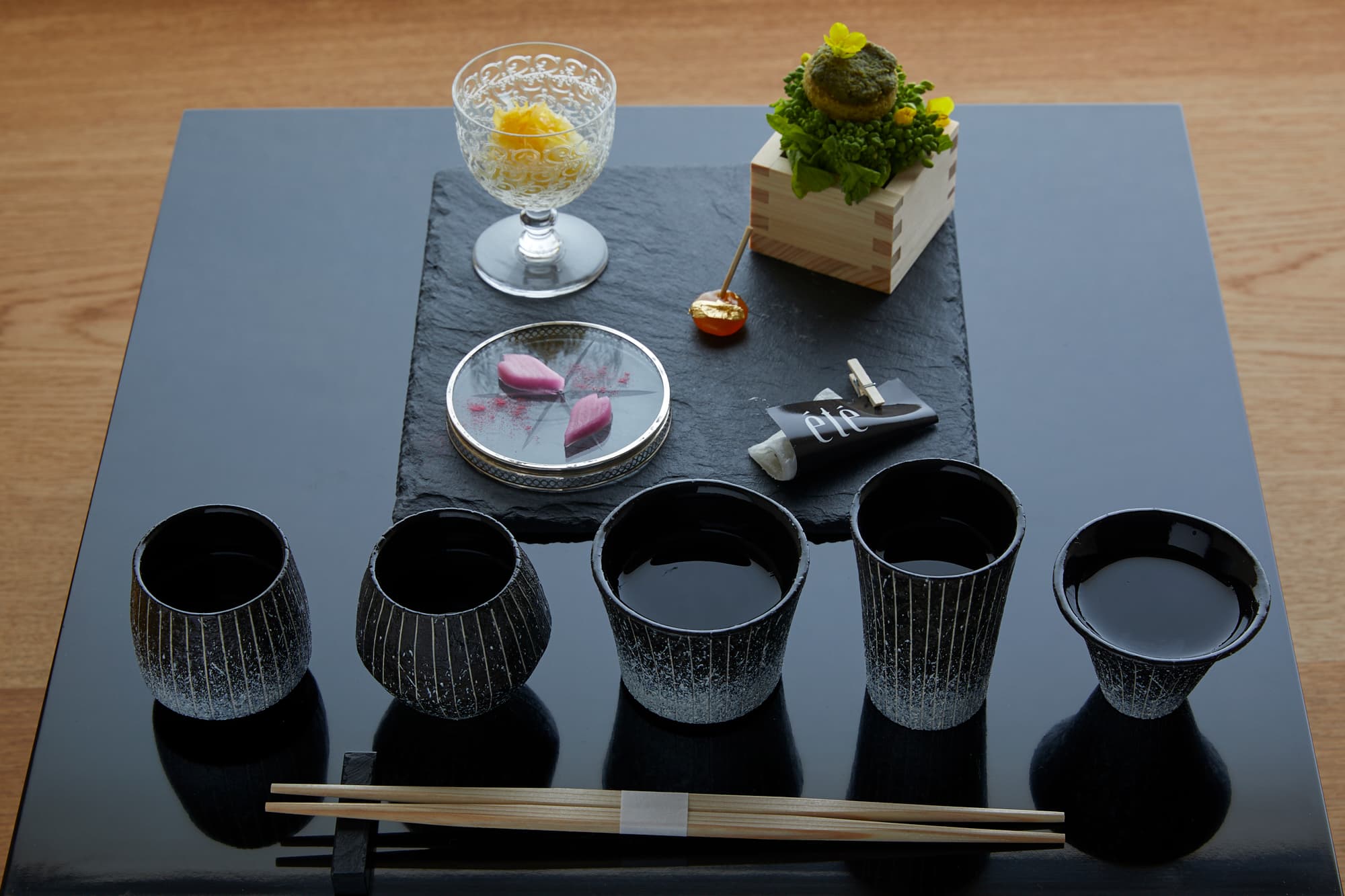